Your reliable partner for line constructions

As a specialist for catenary systems and overhead power line systems that is recognised throughout Europe we have relied on the principle of maximum quality for nearly 100 years: maximum quality in planning projects, executing construction works, managing our infrastructure, developing innovative technologies and especially in training our employees. For us, maximum quality means to find the best solution for every challenge.

Our list of references proves the success of our way of thinking and acting. EUROPTEN is proud of its accomplishments and its staff and will continue to rely on its comprehensive know-how, experience and flexibility and keep up reliability, values and fairness – in short: Promised. Done. EUROPTEN. 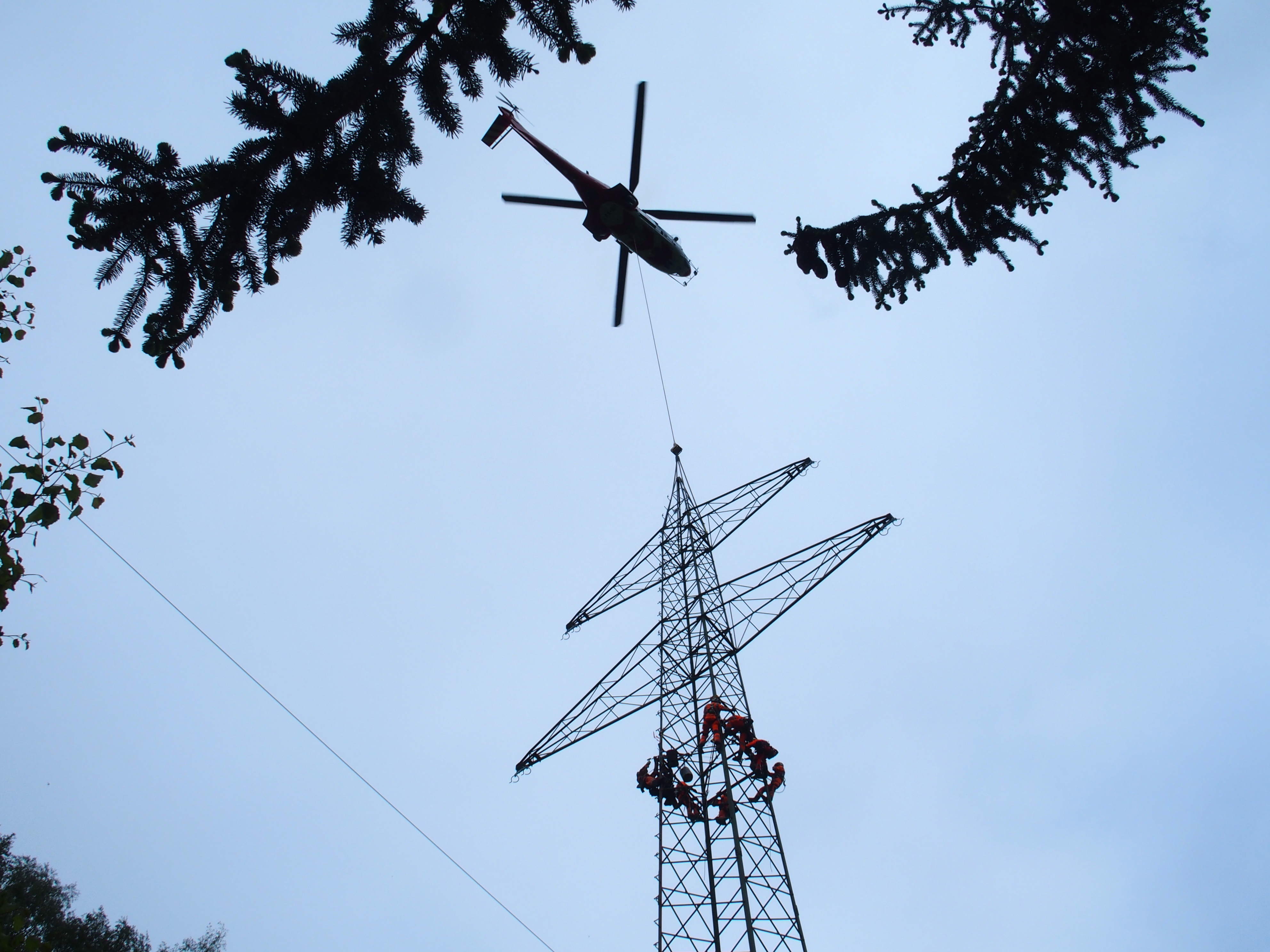 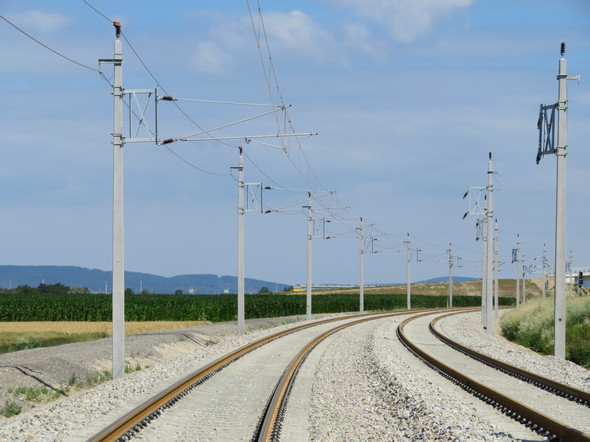 To facilitate freight and passenger traffic the Pottendorf Line will be completely upgraded between Wiener Neustadt and Vienna Meidling. In January 2017 EUROPTEN was commissioned to carry out the pole setting and overhead line works between Hennersdorf station and Achau railway station (construction section 1). This was completed at the end of 2019.
LEARN MORE 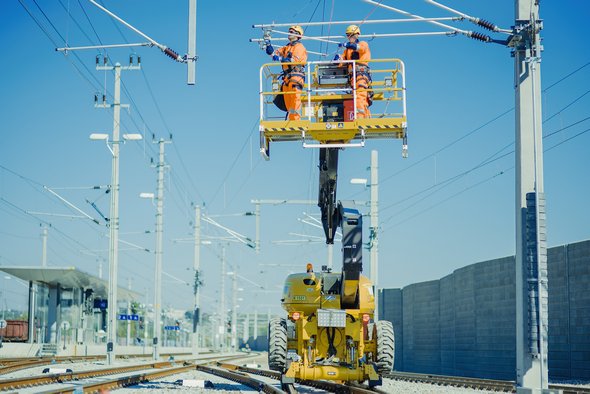 Europten has installed a new catenary system at the Vienna Inzersdorf Terminal of the Austrian Federal Railways so that the goods traffic can be handled in an even more environmentally friendly way.
LEARN MORE 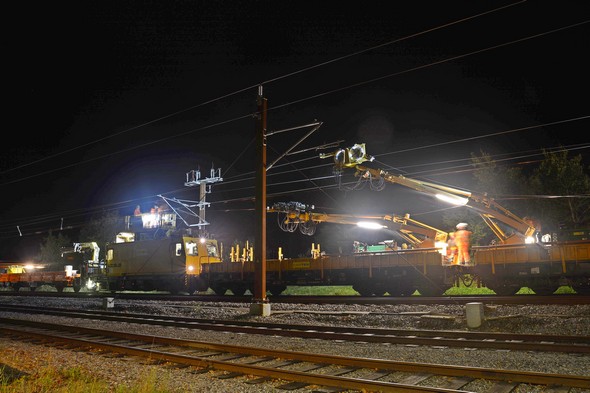 Esbjerg – Lunderskov is the first section of the Danish Electrification Programme which aims at electrifying approximately 1,300 km of railway tracks by 2026. EUROPTEN supported this project as a subcontractor for overhead line installations.
LEARN MORE